I can’t even remember the last time my rubber ducky floated the right way up. Obviously, it must be a specialist Diving Duck.

It’s got a recess at the bottom into which, the ancestral wisdom informed me, one could glue a fifty-cent coin and thus ballasted, the ducky would float the right way up. I have been carting a fifty-cent coin around lo these many years – long after the coins were changed to smaller editions – but correctly floating ducky there has been none.

The glue was too weak, or the coin wasn’t heavy enough, or the glue gave way in the bath – or, more unnervingly, when the duck was just sitting on the shelf. You’d hear this “clonk” and put your head into the bathroom to find no one there, just a ducky staring blankly at you out of it’s rat-chewed face. (Rats have remarkably experimental tastes, considering their inability to vomit.)

Ain’t nobody here but us duckies.

But it was my ducky. Even though I seldom had baths, and even when I did they’d only be graced by the ducky for about as long as it took for it to keel over on its face and start taking on water: i.e. about two seconds, and then I’d fish it out with a sigh, put it to drain on the side of the bath, and replace it on the windowsill until the next time came to dust it off.

I don’t need to do this any more. It suddenly came to me one day. I don’t need the duck. The duck doesn’t need me. And even without it I wouldn’t be leading a duck-free life, as the Caped Gooseberry still has five ducks (which we also don’t use as there isn’t really room in the bath).

I decided to let the duck go, along with the religiously transported 50c coin (once I find it). While I was decluttering the bathroom, I decided to get rid of an old white comb while I was at it. The comb used to live at my grandmother’s house, along with several matching ones in different colours for her assorted granddaughters. 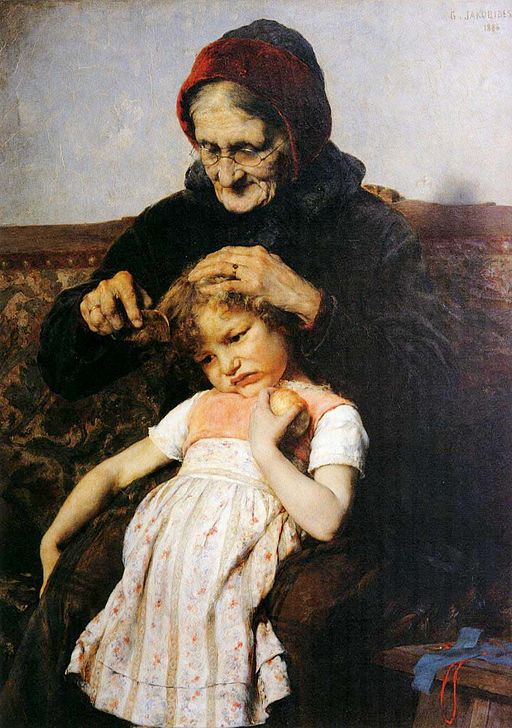 I picked it up, and I could suddenly see the ceramic bowl on the dressing table that they used to sit in; and turning in my mind’s eye, I looked out the window into my grandmother’s back yard, past the washing-line and the swing set to the fence that marked off her resplendent kitchen garden (now, alas, underneath a new house). I remembered the sights, the scents, the voices.

But I’m still getting rid of the comb. Because I don’t actually need the comb to recall those memories. For one thing, imagining the comb is sufficient, and for another I already have a ‘madeleine’ for remembering my grandmother’s house: a bar of the coal-tar soap she always had in the bathroom.

These things tend to be cyclical, mind you, and I’m hoping September will prove more fruitful on the purging front. How was your August purge-wise?

One thought on “The Thing Itself”