Do you have anything which you keep about you – practical or not – in order to remind yourself of something you’ve experienced, achieved, or learned?

If so, what, and what does it remind you of? 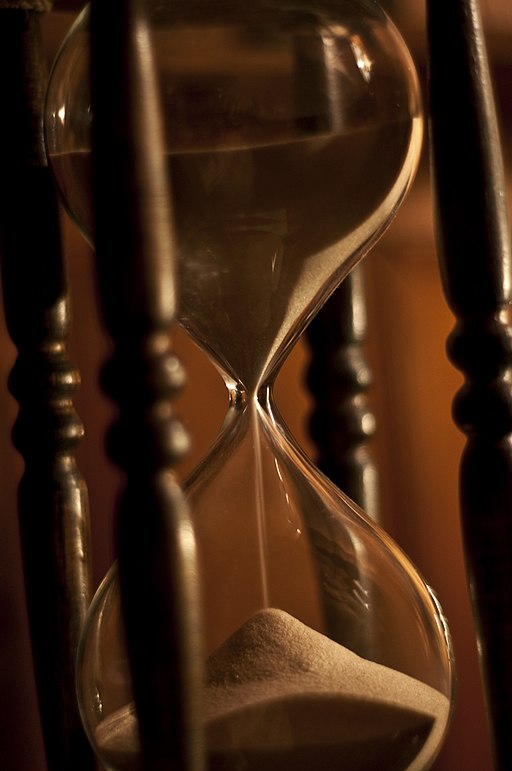 All we have to decide is what to do with the time that is given us.
J.R.R. Tolkien, The Fellowship of the Ring

I always knew I was going to have wrinkles eventually (unless I died first). But I was totally unprepared for how they finally appeared.

This is not me. Yet.

I confess: I secretly hoped for lines like my husband has: a radiating sunburst that appears beside each eye as he laughs (which make my heart turn over). I feared, however, that I would end up with frown lines. Maybe not quite as chiselled as those of Hugo-Weaving-as-Elrond in the Lord of the Rings films, but frowny nonetheless.

Which, obviously, I didn’t want. Not that I fear the inexorable signs of age; I just didn’t want them to proclaim me to the world as someone who frowns more often than she laughs, or smiles. As Maria Montessori said, “the habitual, life-long expressions of the face determine the wrinkles of old age.” Roald Dahl made a similar point.

But when I recently noticed lines on my face for the first time, I was shocked to find that they were neither the eye-sunbursty type, nor the Elrond frowny type. No. The dreaded character-reveal writ on my face shows me up as someone who habitually raises an eyebrow. 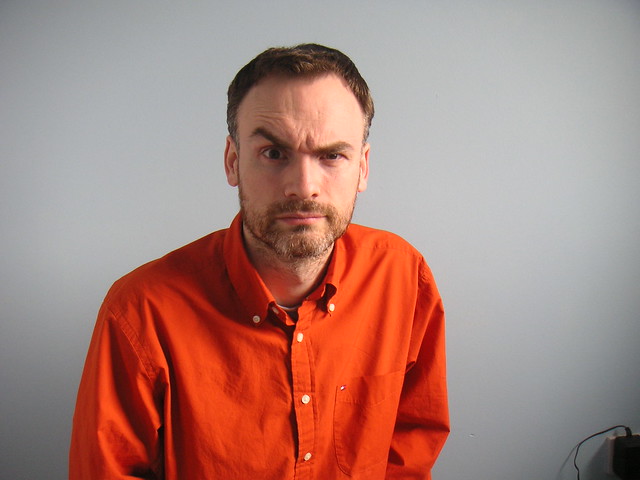 This is also not me. I’m not a man, for one thing, and I don’t frown with my non-raised eyebrow, for another.

Some teenage girls spend hours in front of the mirror practicing makeup techniques and pouty duck-lips. I spent, if not hours, at least many minutes, in front of the mirror strengthening part of my occipitofrontalis muscle, in order to achieve the desired effect of one eyebrow rising while the other remains unmoved.
But unlike Jeeves, with his occasional flicker of the right eyebrow when deeply moved, I may have overused the effect in the intervening years. Result: lines, which will no doubt deepen into wrinkles.

There are, of course, many paths I could choose to take from this point. I could go heavy on the moisturizing sunblock. I could cultivate a hairstyle so tight as to stretch my face flat as a pancake. I could (if I was completely out of my tree) arrange for botulinum toxin to be injected into my facial muscles, causing paralysis.
Incidentally, did you know that the Wikipedia page on botox has a sub-section titled ‘Bioterrorism‘? I kid you not.  And now I’m imagining a horde of perfectly expressionless bioterrorists…

A third example of Not Me, just in case anyone was wondering.

But of course, being a sensible sort of person, I will do none of these things (although I could probably do with a bit more of the moisturizing sunblock than I currently use). No, I will do the intelligent, rational thing, and practice raising the other eyebrow. Because if I’m going to have wrinkles, I want a matching set.