Having had a rather nasty cold this last week, I have sneezing on my mind. Well actually, I have colds and mucus on my mind, but since I’ve already written about the common cold and nobody wants to hear about mucus, let us turn our attention to the sneeze.

I have invited here today a large panel of international experts, some of whom are distinguished by their non-existence and others by being long dead. Let us ask the invisible panel to define the significance of the sneeze.

Modern Greek: It means that what was just said was true.

Modern Greek: I told you so!

Fleming: (agreeing) It has been sneezed on.

Samuel Johnson: Nonsense! It’s not the plague at all, I just took snuff. 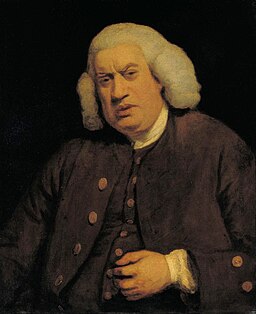 Pole: It’s a sign your mother-in-law is dissing you at this very moment.

Spokesman for the Committee of Sneeze Significance, East Asia: It’s a sign someone is talking about you behind your back, to be sure, but not necessarily badly.

Fellow Committee Member: Only if it’s two sneezes in a row.

Spokesman: Quite. One sneeze is perfectly positive.

Committee Member: Three sneezes means someone’s in love with you.

DM: What about four or more?

Spokesman: That means you’re getting a cold. 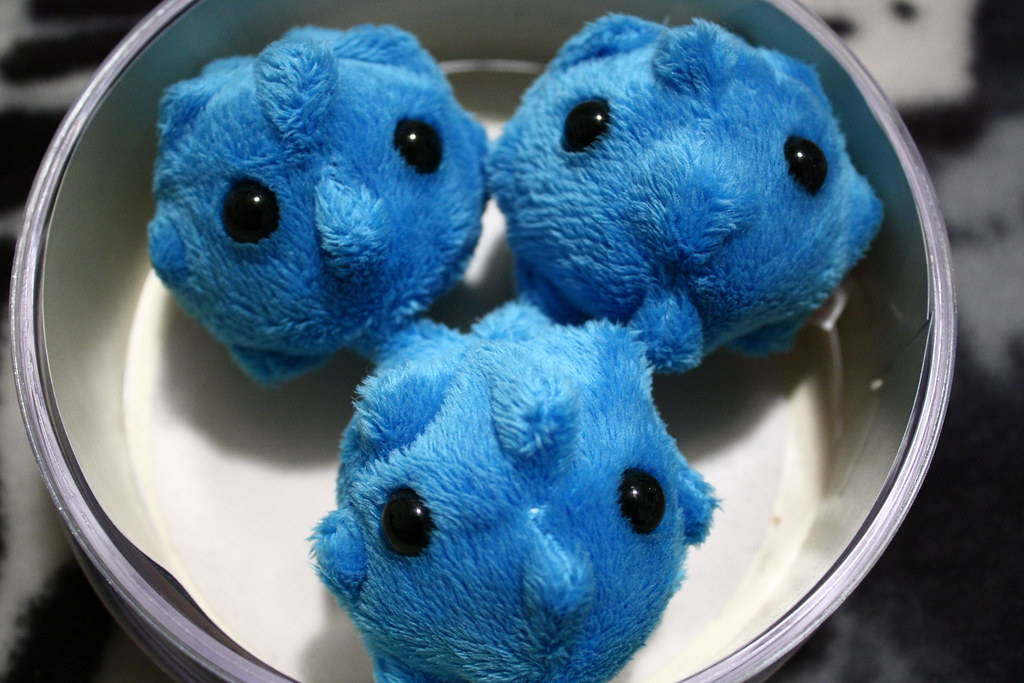 Medicinal discovery,
It moves in mighty leaps,
It leapt straight past the common cold
And gave it us for keeps.
Pam Ayres

Here’s an interesting thought: if someone patented (or copyrighted, or what have you) the cold virus, could they sue people for propagating their intellectual property without permission? Or could the hapless victims sue them for not keeping a dangerous virus under proper control? Of course, the very idea is ludicrous, but so are a lot of things about intellectual property law.